Build UK has published its September 2021 State of the Trade for Construction, drawing on data researched by its partner, Builders’ Conference. The latest information from Builders’ Conference shows that the value of contracts awarded in September reached its highest level for six months thanks to a significant HS2 contract. However, the number of contracts fell slightly again and the industry will be hoping that the recently released National Infrastructure and Construction Pipeline 2021/22 will provide increased visibility over the coming months.

The number of contracts awarded in September was 441, a 3% decrease compared to August (454) and 15% lower than the monthly average over the last year. However, it was consistent with the number awarded in September 2020 (450), indicating that construction activity does take time to pick up again after the summer break.

Increase in Value of Contracts

The value of contracts awarded in September rose to £7.5 billion, which was 60% higher than the previous month (£4.7 billion). However, it included a £2.2 billion contract for the Colne Valley Viaduct, which will carry the new HS2 line for 3.4km across a series of lakes and waterways on the north west outskirts of London. Excluding this contract, the total value was £5.3 billion which was 9% lower than September 2020 (£5.8 billion), underlining the importance of the Government delivering on its promise to invest in infrastructure.

The Marketing to Contractors & Housebuilders feature (which is sponsored by South East Construction Expo) in the Sectors section of our Directory provides an overview of the sector, including
details of its various media channels and events, together with access to our downloadable database of those with responsibility for procurement at key firms.

For the first time since December 2020, the public sector outperformed the private sector, recording 51% of the value following the award of several infrastructure contracts, including the A27 Crossbush to Yapton Lane near Arundel, Cross Tay Link Road in Perth and Mogden Water Treatment Works in west London, as well as the Colne Valley Viaduct. In the private sector, there were 165 housing projects worth £2.5 billion (33%) and 55 office projects with a total value of £561 million (8%).

England continued to dominate with 90% of the value, almost a third of which was in London.

The number of tender opportunities available in September was just 322, a 24% decrease compared to August (421). It also remains 53% below the monthly average of 680 projects available for tender between September 2020 and August 2021.

At present, there are only 219 tender opportunities available until the end of December 2021, according to Builders’ Conference. 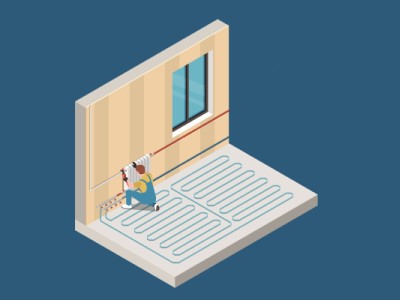 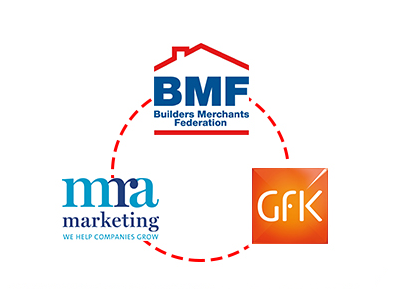