Topping the league table for June 2019 is the joint venture to deliver the SRP Process Facility at Sellafield valued at £1.5billion, which involves Wood Group, Doosan Babcock, KBR and Morgan Sindall Construction & Infrastructure.   In second place is …..

Other notable contractor activity for June came from Kier.   They were the busiest contractor for awards this month, with a total of 13 projects.   Kier were top of the table in the previous month and this month they sit in 14th place.   In May they were awarded 12 projects at a total value of £397million, this month the 13 contract awards had a combined value of £63million, suggesting no significant change in quantity of awards, but a substantial drop in value.

Despite a less lucrative month for Kier, they still hold the top position in the rolling 12-month period with a total of 149 projects at a total value of £1.96billion.   However, they are closely followed by Wates Construction, with 50 projects valued at £1.72billion.

Tom Hall, Chief Economist at Barbour ABI said, ‘This month has been dominated by high value projects, the top three contractors won five projects between them, as opposed to last month when the top three won a total of 19 projects.   In June we have seen an increase of 42% on May in project awards values, largely due to the SRP Process Facility at Sellafield.’ 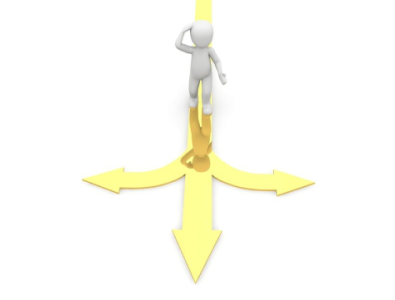 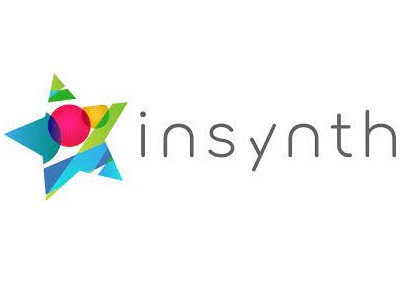 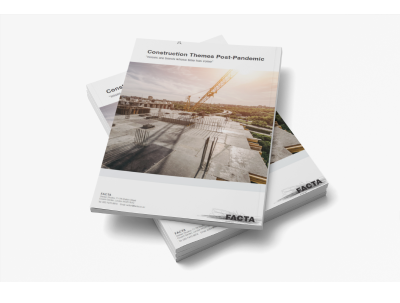