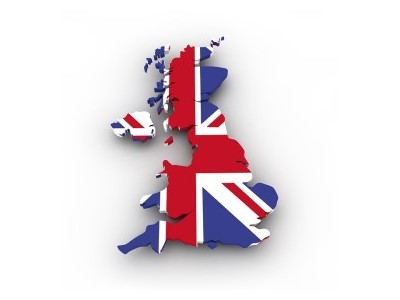 January PMI® data compiled by IHS Markit indicated a marginal decline in UK construction output, which ended a seven-month period of expansion. The latest survey also signalled a slowdown in new order growth to its weakest since June 2020. Construction companies often noted that the third national lockdown and concerns about the near-term economic outlook had led to greater hesitancy among clients, especially for new commercial projects.

Meanwhile, transport shortages and delays at UK ports resulted in another severe downturn in supplier performance during January. Around 45% of the survey panel reported longer lead times for the delivery of construction inputs, while only 1% noted an improvement.

At 49.2 in January, down from 54.6 in December, the headline seasonally adjusted IHS Markit/CIPS UK Construction Total Activity Index signalled a decline in overall construction output for the first time since May 2020. However, the rate of contraction was only marginal.

A renewed fall in commercial activity (index at 46.2) and another drop in work on civil engineering projects (45.0) stood in contrast with strong growth in the residential category (57.1). Nonetheless, the latest increase in house building was the slowest since the rebound began in June 2020.

New business volumes rose slightly in January, but the rate of expansion lost considerable momentum since the end of 2020. Survey respondents mostly commented on delayed projects in the commercial segment due to the impact of the pandemic, while some also cited less favourable demand conditions for residential work.

Employment numbers dropped in January, which reversed the marginal expansion seen during December. Job cuts were primarily linked to the nonreplacement of leavers following project completions.

Purchasing activity increased for the eighth consecutive month in January, although the rate of growth eased further from November’s recent peak. Strong demand for construction inputs and ongoing transportation issues resulted in the steepest downturn in supplier performance since May 2020.

Construction companies continued to experience intense cost pressures, driven by rising prices for plaster, steel and timber. The overall rate of input price inflation accelerated to its highest for just over twoand-a-half years.

Finally, latest data indicated that business expectations for the year ahead remained positive in January. However, the degree of confidence eased to a threemonth low.

Our Marketing to Contractors & Housebuilders feature, sponsored by South East Construction Expo, provides an overview of the sector, including details of
its various media channels and events,together with access to our downloadable database of those with responsibility for procurement at key firms.

Tim Moore, Economics Director at IHS Markit, which compiles the survey, said, “The construction sector ended a seven-month run of expansion in January as a renewed slide in commercial work dragged down overall output volumes. House building was the only major construction segment to register growth, but momentum slowed considerably in comparison to the second half of last year.

“Construction companies continued to report major delays with receiving imported products and materials from suppliers, with congestion at UK ports contributing to the sharpest lengthening of delivery times since May 2020. Adding to the squeeze on the construction sector, rising steel and timber costs led to the fastest rate of input price inflation for just over two-and-a-half years.

“The latest survey highlighted that construction companies have become more cautious about the business outlook. Output rebounded quickly after stoppages on site at the start of the pandemic, but hesitancy among clients in January and worries about near-term economic conditions resulted in a dip in growth expectations for the first time in six months.”

Duncan Brock, Group Director at the Chartered Institute of Procurement & Supply, said, “Builders were feeling the pressure in January as new order growth across the sector fell sharply to the slowest expansion rate since June last year and the commercial sector particularly acted as a brake to sustained recovery.

“Clients hesitated to commit to new workflows because of concerns around the vitality of the UK economy which in turn brought cautious job hiring and obliterated the gains made in employment numbers in December. The residential sector had been relatively immune to the effects of lockdowns and pandemic disruptions but it too was beginning to show signs of weakness for the first time in over six months.

“Progress in the sector feels like two steps forward and one step back for builders, as the shortages and the longest delays in supply chains since May affected optimism and led to the sharpest rise in building costs since June 2018.” 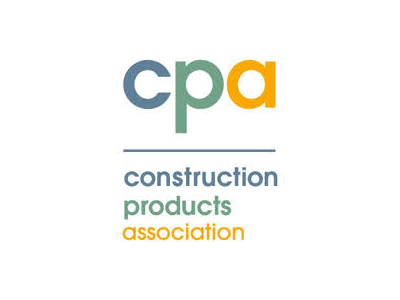 Construction Set for Growth Despite Potential Supply Issues, According to CPA 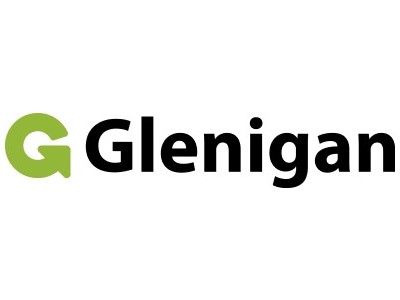 About 5 hours ago from Construct UK's Twitter via TweetDeck

About 6 hours ago from Construct UK's Twitter via TweetDeck

UK #Construction Set for Growth - Despite Potential Supply Issues, According to @CPA_TweetsIn its latest quarterly forecast, The Construction Products Association (CPA) forecasts that output in the industry will grow by a robust 4.3% in 2022Details: constructuk.com/construction-… pic.twitter.com/pZuuVMoCBR

Do You Have a Question for Architects?Construction marketing and research specialist, @CompetitiveA is undertaking another Architects Omnibus Survey, providing the industry’s suppliers, & manufacturers with the opportunity to have questions asked.constructuk.com/do-you-have-a…

Developer Named for 689-Home Development@LinkcityUK has been selected by Southwark Council for its Tustin Estate scheme. The scheme will contain 689 new homes......constructuk.com/developer-nam…

The Housebuilder Product Awards 2022 are open for entries. Now in their tenth year, these Awards were successfully launched to reward excellence for products and systems which aid new home development in the UK.constructuk.com/housebuilder-… @housebuildermag