….. more pressure to supply chains, with vendor performance also deteriorating sharply, despite firms cutting back on their input buying. Employment across the sector fell for the second month running as firms maintained a pessimistic view towards the one-year outlook. Cost pressures eased, however, with input prices falling for the first time since June 2016.

The headline figure from the survey is the IHS Markit Italy Construction Total Activity Index. This is a diffusion index that tracks changes in the total volume of construction activity compared with one month previously, and is adjusted for seasonal variations.

At 4.8 in April, the Total Activity Index fell from a previous low of 15.9 in March to signal a further severe drop in overall construction activity. Notably, the rate of decline was the steepest seen in more than 20 years of data collection by a considerable margin.

Record falls in activity were seen across all three monitored sub-sectors during April. The commercial sector recorded the lowest index reading overall, though figures were incredibly weak for the two other sub-sectors.

Total new business placed with Italian construction companies fell further in April. Panel members often attributed the decline to the lockdown and subsequent closures of many businesses. As was the case for activity, the rate of reduction was substantial, surpassing that seen for March to hit a fresh series record.

Company closures and reduced operational requirements led firms to cut back on their staffing levels again in April. The rate of reduction was sharp and only slightly softer than that seen in March. At the same time, purchasing activity fell at the most severe rate in the series history.

Restrictions around travel and supplier closures led to a further increase in the time taken for inputs to be delivered. Furthermore, the rate at which vendor performance deteriorated was the quickest since data collection began in July 1999.

Construction firms noted a renewed fall in purchasing costs at the start of the second quarter. Though marginal, it was the first time that input prices had fallen for nearly four years. Panel members often mentioned that lower prices for inputs such as oil had driven the fall.

The substantial impact of COVID-19 on the economy and subsequent uncertainty over the length and severity of restrictions meant that firms continued to expect activity to fall over the next year. However, the degree of negative sentiment was not as severe as seen in March.

Annabel Fiddes, Associate Director at IHS Markit, which compiles the survey, said, “Italian construction firms signalled a further sharp contraction in overall activity in April as the country remained in lockdown to help stem the spread of COVID-19. The subsequent record falls in activity and new orders came as businesses faced tough restrictions, which resulted in widespread company closures and reduced spending among clients. Although some firms made use of the governmentbacked furlough scheme, companies were also trimming their staff numbers due to lower operational requirements and uncertainty stemming from the pandemic.” 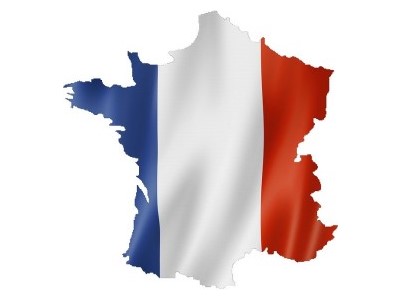 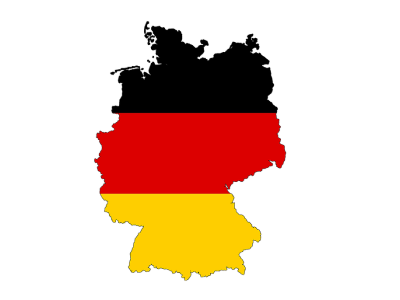